After a successful Kickstarter campaign the Albicchiere smart wine dispenser and preserver is now available via Indiegogo with early bird pricing offering a 25% discount off the recommended retail price. The development team based in Italy have created a unique wine dispenser and preservation system that allows you to enjoy a perfect glass of wine at the perfect temperature. 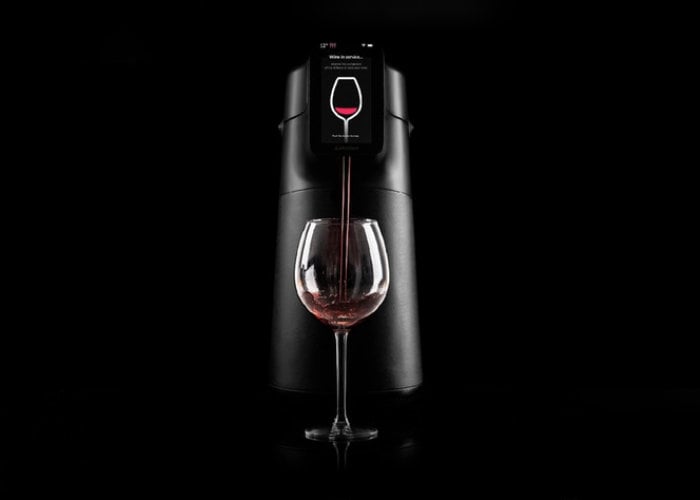 The innovative Albicchiere allows you to preserve wine for up to 6 months from the date of opening, 8x times longer than other systems. Watch the demonstration video below to learn more about Albicchiere and seei it in action.

During this time of lockdown, everyone is meeting online to keep the social practice of social distancing. And while you are working from home, you need to attend a lot of meetings on video calls to keep the work going on. Here we have a small list of tips and things you should keep in mind while attending an online video call.

You first need to find a better spot in your house to create the video call. Make sure that the background should be cleaner and not a mess or clutter

Looks like Apple is on an acquisition spree. The iPhone maker regularly acquires artificial intelligence startups to enhance Siri’s capabilities. But with the latest acquisition of an AI startup called Voysis, Apple might make Siri more conversational. This is in particular reference to using Siri for shopping via mobile apps in the Apple ecosystem.

This is the latest acquisition by Apple after purchasing the weather forecast app Dark Sky. According to the Bloomberg report, which first reported the new acquisition, it remains unclear how Apple will be

A security bug that gave malicious hackers the ability to access the cameras of Macs, iPhones, and iPads has fetched a $75,000 bounty to the researcher who discovered it.

In posts published here and here, researcher Ryan Pickren said he discovered seven vulnerabilities in Safari and its Webkit browser engine that, when chained together, allowed malicious websites to turn on the cameras of Macs, iPhones, and iPads. Pickren privately reported the bugs, and Apple has since fixed the vulnerabilities and paid the researcher $75,000 as part of the company’s bug bounty program.