At its special event yesterday in the US, Apple finally unveiled the iPhone 12 series. The company launched the successor to iPhone 11 and also a smaller iPhone 12 mini, apart from the Pro models, which we’ll talk about later. The new iPhone 12 mini and 12 both come with support for 5G, and this is the highlight of the new iPhones this year. Other key features include OLED Super Retina XDR displays, A14 Bionic 5nm Chip, IP68 water resistance, 12MP main camera, 12MP ultra-wide secondary camera, 12MP front camera, and fast charging as well as MagSafe wireless charging support. 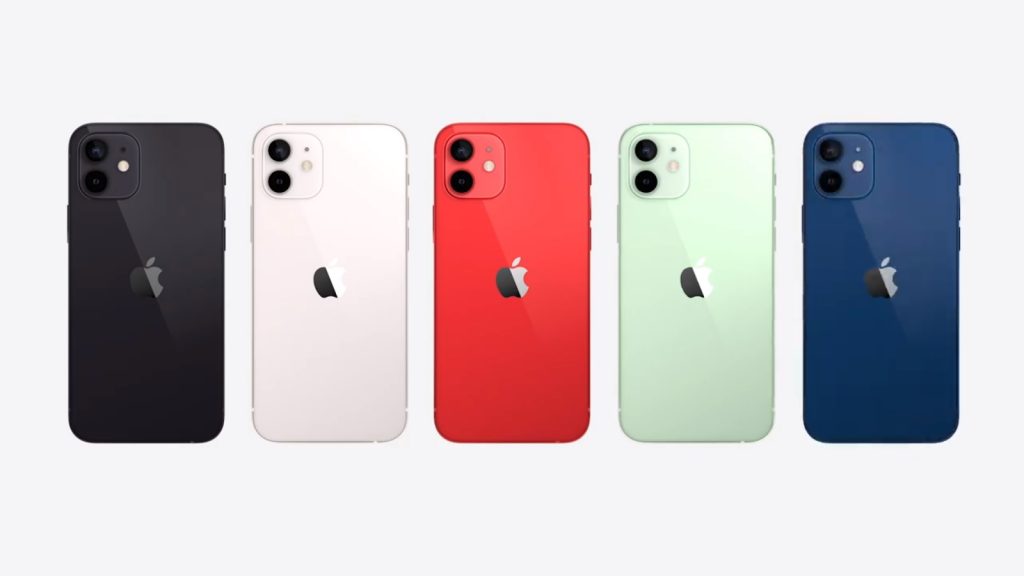 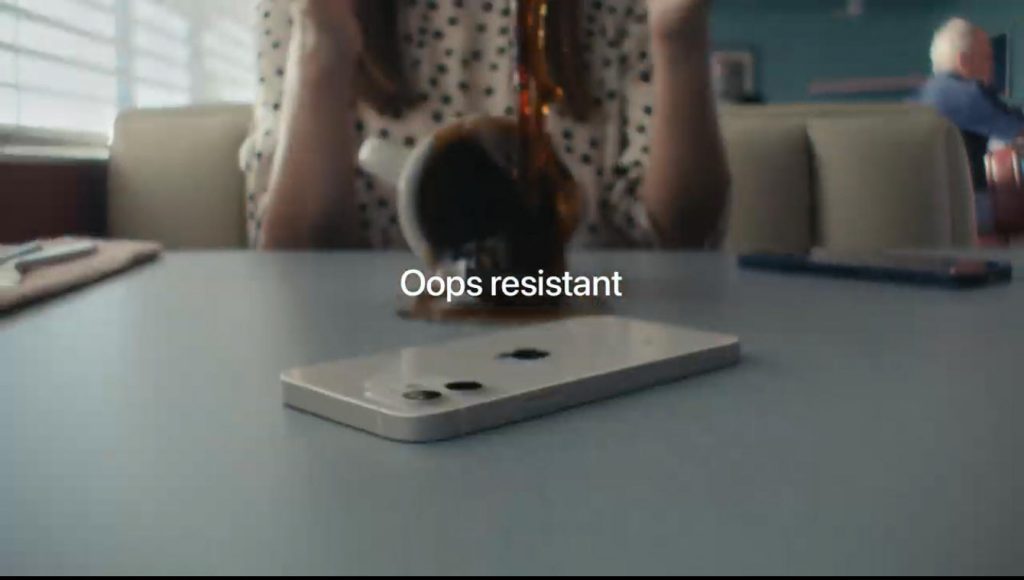 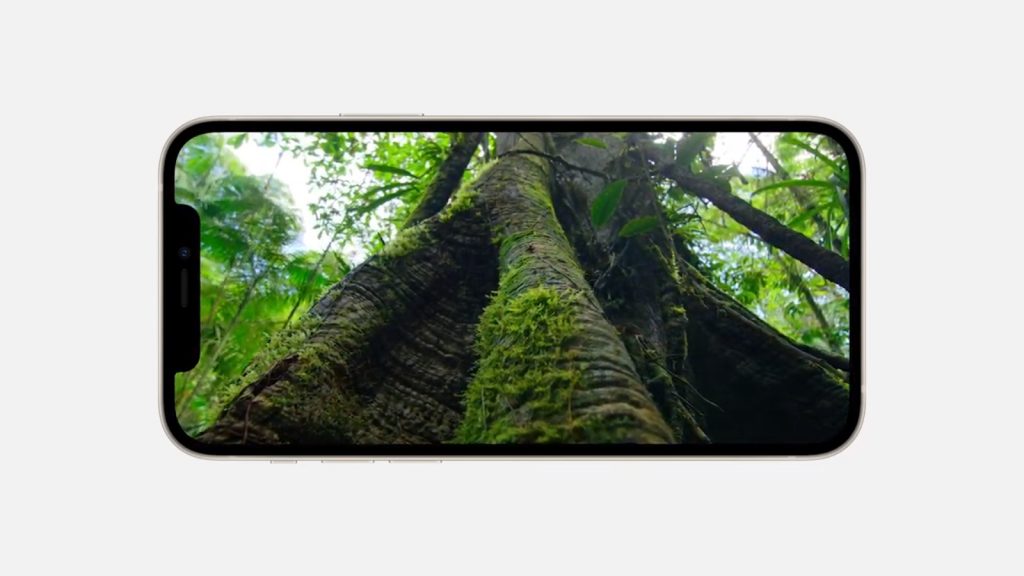 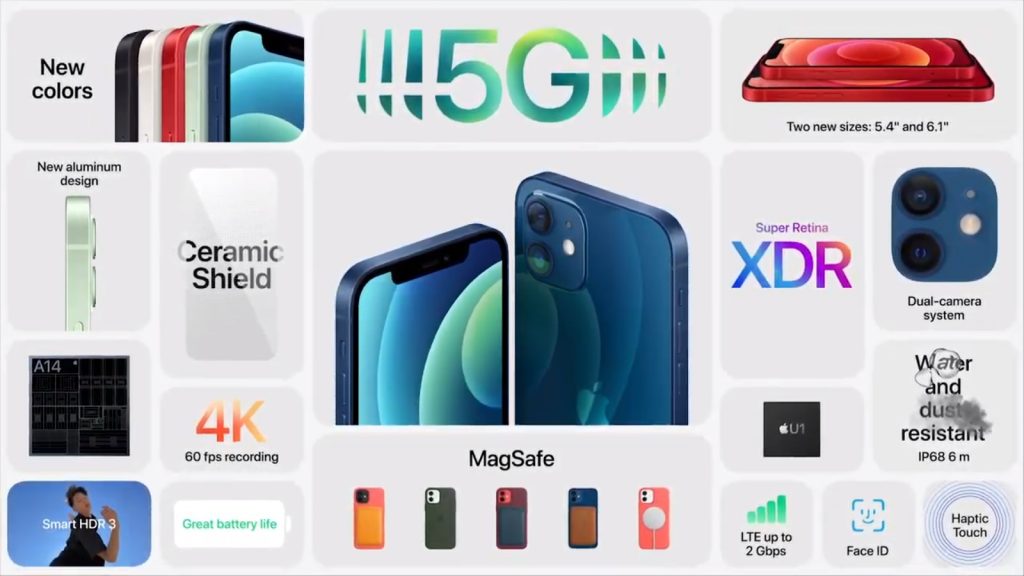 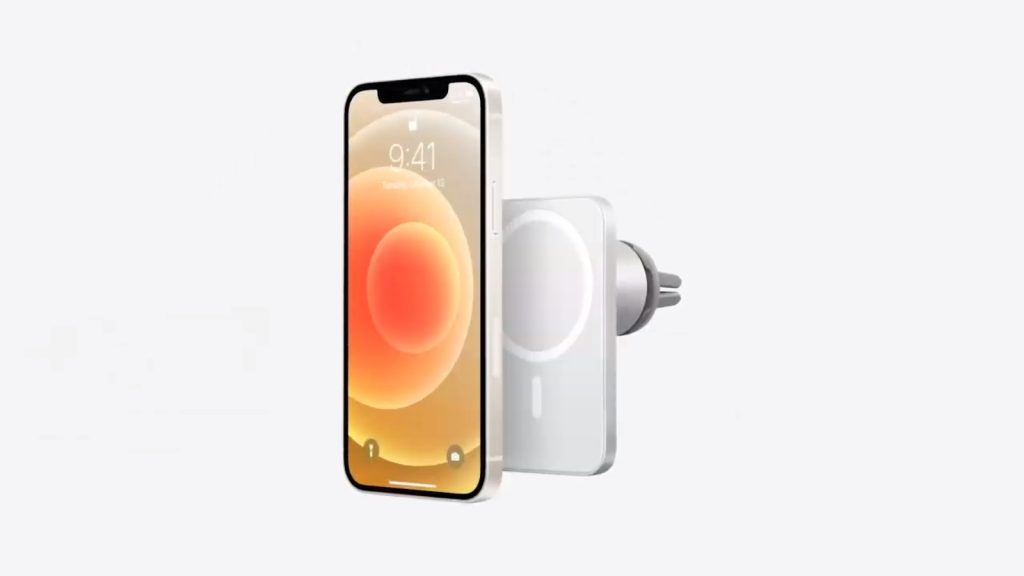 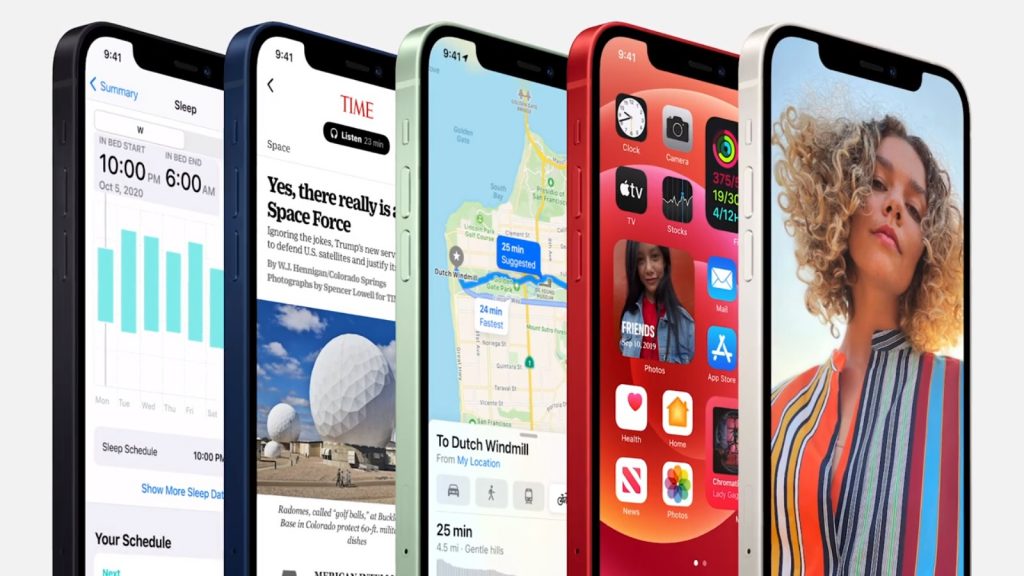