So, whatever your budget is, you can find a device in our list that will also fit right into your requirements.

The first in our list is the Realme C3. The latest phone from Realme’s budget C series comes with some really great features for its price. Its main features are (6.52 inch) HD+ Display, Helio G70 Processor, 12MP + 2MP dual rear camera, 5MP Front Camera, and a big 5000 mAh Battery. Redmi 8 is another budget phone that has got some right features. Starting at Rs. 9,499, it has more RAM and storage in comparison to the starting model of Realme C3. Key features of Redmi 8 include 6.22-inch HD+ Display, Qualcomm Snapdragon 439 Processor, 12MP + 2MP Dual Rear Camera, 8MP Front Camera, and a 5000 mAh Battery. Motorola One Action is one of the best phones here, in my opinion, because of its stock Android experience, more storage (128GB), and good looking build quality. Other key features of the phone are 6.3-inch Full HD+ Display, Samsung Exynos 9609 Processor, 12MP + 5MP + 4MP Triple Rear Camera, 12MP Front Camera, and a 3500 mAh Battery. Samsung devices have become popular among masses after the introduction of the Galaxy M series. The latest budget phone in the series is Galaxy M21. It comes with some really great specs at this price. The key highlights of the smartphone are 6.4-inch Full HD+ Infinity-U Super AMOLED display, Exynos 9611 10nm SoC, triple rear cameras with a 48MP sensor, a 20MP front camera, and a big 6000mAh battery with 15W fast charging. Samsung launched Galaxy M31 smartphone as a successor to Galaxy M30 & M30s, which have been a huge hit among people going for mid-range phones. This phone has got everything you look for in a sub-20k phone i.e. a 6.4-inch Full HD+ Super AMOLED display, Exynos 9611 10nm SoC with 6GB RAM, 64MP quad rear cameras, a 32MP front camera and a huge 6000mAh battery with 15W fast charging. 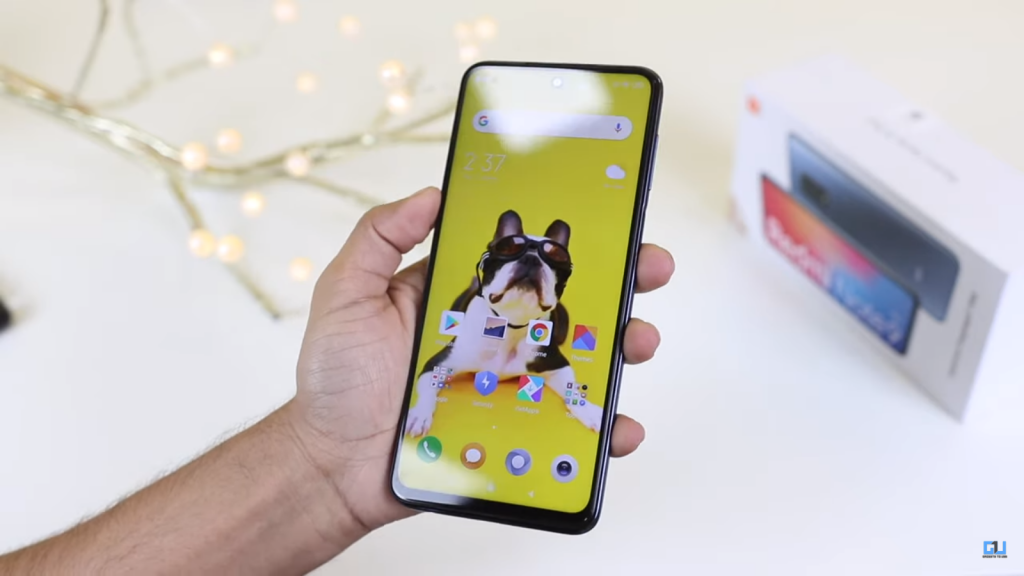 Xiaomi’s Redmi Note series has always been popular among Indian buyers. The latest in the series Redmi Note 9 Pro is also worth a shot. Its key features are 6.67-inch Full HD+ LCD screen, glass back, both with Gorilla Glass 5 protection, side-mounted fingerprint scanner, the latest Snapdragon 720G processor, 48MP primary rear camera, and a 5020mAh battery with 18W fast charging. Xiaomi’s sub-brand POCO has now become a separate brand and it came back after a long long time in the Indian market with its POCO X2. Despite making a flagship killer phone in its debut, the company this time came up with a mid-range one. The key specs of the POCO X2 are glass body, 64MP quad cameras with a new Sony IMX686 sensor, 120Hz display, Snapdragon 730G processor, liquid cooling, and a 4,500mAh battery with 27W fast charging.

Realme made a great debut this year with its Realme 6 series, which has got more than an average refresh rate on its screens. The Realme 6 Pro, being costlier comes with some really nice features like the latest Snapdragon 720G 8nm processor, a 6.6-inch FHD+ LCD 90Hz display, 64MP primary rear camera, a telephoto lens for up to 20x zoom, 16MP+8MP dual front camera, and a 4300mAh battery with 30W fast charging. If you’ve been wondering why this phone is on the list, let me tell you, even after OnePlus 8 has launched, OP7T is still a better option to buy because of its price and features ratio. If we look at its key features, it has a glass body, 90Hz AMOLED display panel, flagship Snapdragon 855+ processor, triple rear cameras with a 48MP sensor, and 3800mAh battery with 30W Warp charger. Vivo’s new brand which is already quite popular in China finally made its debut in India. Its first phone iQOO 3 has been a hit because of offering flagship-level specs at a very less price. The 5G phone comes with a 6.44-inch FHD+ Super AMOLED screen, Snapdragon 865 processor with up to 12GB LPDDR5 RAM, UFS 3.1 storage, Android 10, 48MP Quad Rear Camera and 4440mAh battery with 55W fast charging. 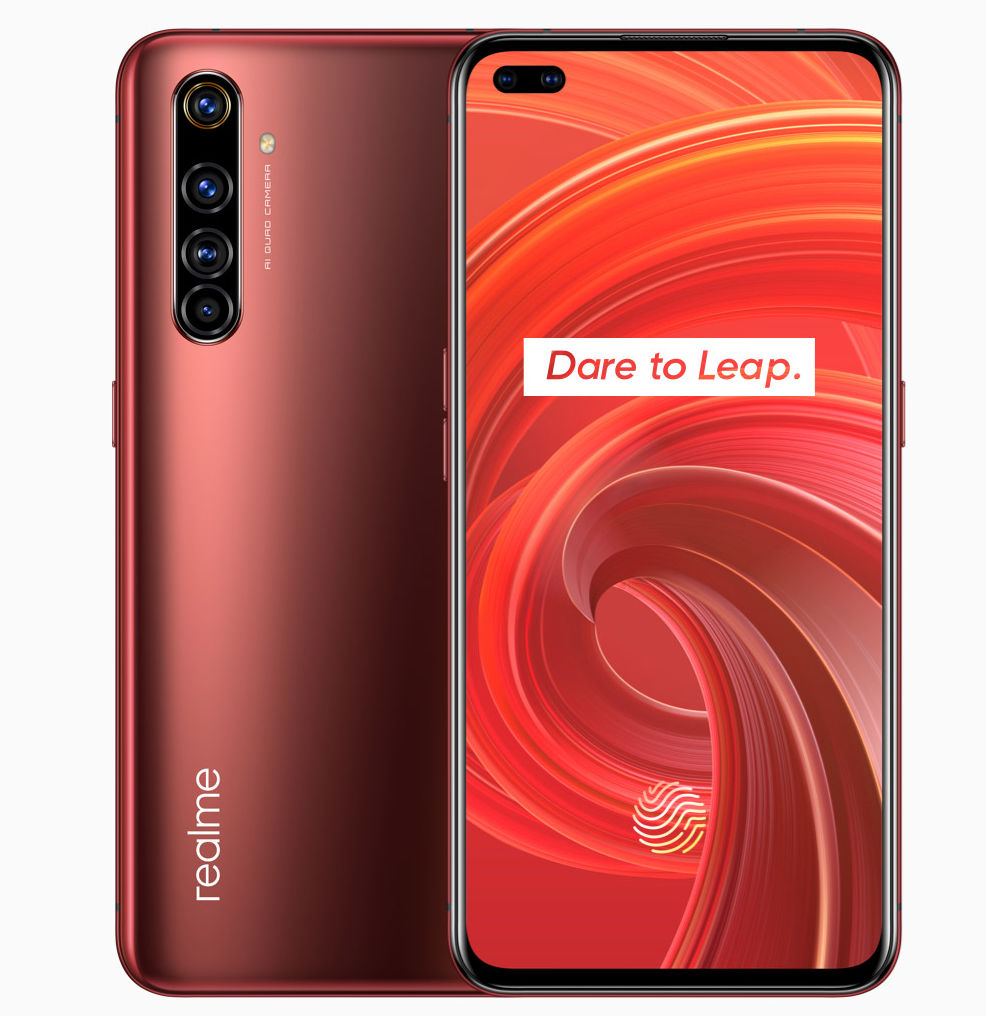 This year, Samsung has been doing one strange thing, it has launched lite versions of its flagships. The Galaxy Note 10 Lite is the downgraded version of flagship Note 10, but still, it has got some potential to be in the best phones list. If we talk about its top features, it has 6.7-inch Full HD+ Super AMOLED Infinity-O Display, triple rear cameras, 32-megapixel front camera, Exynos 9810 SoC, signature Bluetooth S Pen, and a 4500mAh battery with support for 25w fast charging.

So, these are the best phones you can buy from each price segment, as of June 2020. We will keep updating this article as there are new phones in the market that can replace any of these. Stay tuned!