Samsung introduced a new series in India with the first phone Galaxy F41 just last week. If we look at its specs, it is quite similar to the previously launched Galaxy M31 from M series. The new Galaxy F41 will go on sale via Flipkart during its Big Billion Days Sale starting from October 16 at a special price of Rs. 15,499. If we talk about Galaxy M31, it also comes at a discounted price of Rs. 15,499 during the Amazon sale. So, which phone between Galaxy F41 Vs Galaxy M31 should you buy? Lets find out! 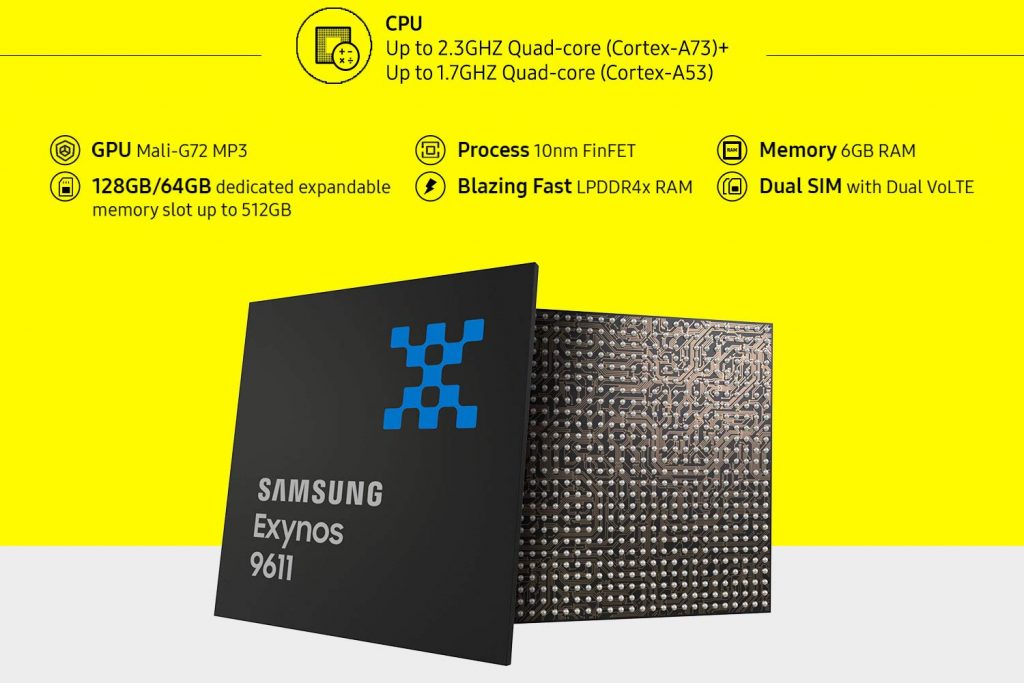